Following years of fan campaigning, crowdfunding, and even an airplane or two, the Snyder Cut of Justice League is finally becoming a reality. Zack Snyder’s long-awaited director’s cut is coming to HBO Max in 2021, with the streaming service expected to use upwards of $30 million to complete the project. The 300 filmmaker has been teasing the contents of this alternate cut for years, and now it looks like Justice League will expand on some lingering questions from Batman v Superman: Dawn of Justice. Namely, Batman’s iconic Knightmare.

Batman v Superman: Dawn of Justice is mostly focused on the conflict between its title characters, and Bruce Wayne’s fear and fixation on the Man of Steel. Earlier in the movie’s runtime, Ben Affleck’s superhero had a dark nightmare of an apocalyptic reality where Superman ruled supreme. It’s a visually striking sequence, and one that has inspired countless fan theories since BvS arrived in 2016. Snyder recently confirmed that he’s got more Knightmare sequences, so could they end up appearing in the Snyder Cut?

Zack Snyder’s confirmation of more Knightmare sequences over on Vero is sure to excite DC fans, who are eager to see the apocalyptic version of the DC Extended Universe. Zack Snyder had a massive vision for Justice League, doing a ton of world-building in settings like Atlantis. But when he departed the project due to a family tragedy, his vision for the movie was greatly altered ahead of Justice League‘s release date. Perhaps one of the concepts that ended up on the cutting room floor was another Knightmare Sequence for Ben Affleck’s Batman.

The Snyder Cut will hit HBO Max sometime in 2021. You can use this link to sign up for the new streaming service.

The Knightmare scene was one that has been theorized for years, especially considering what happens immediately after Bruce Wayne wakes up. He’s then visited by a future version of The Flash through a portal, urging him that “Lois is the key” and urging him to unite the Justice League. It’s an important series of events in Zack Snyder’s original version for the DCEU, and it would make sense for it to be explored again in the Snyder Cut. 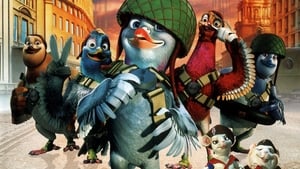 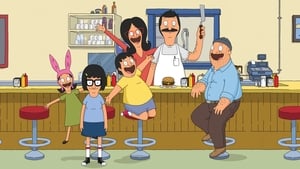