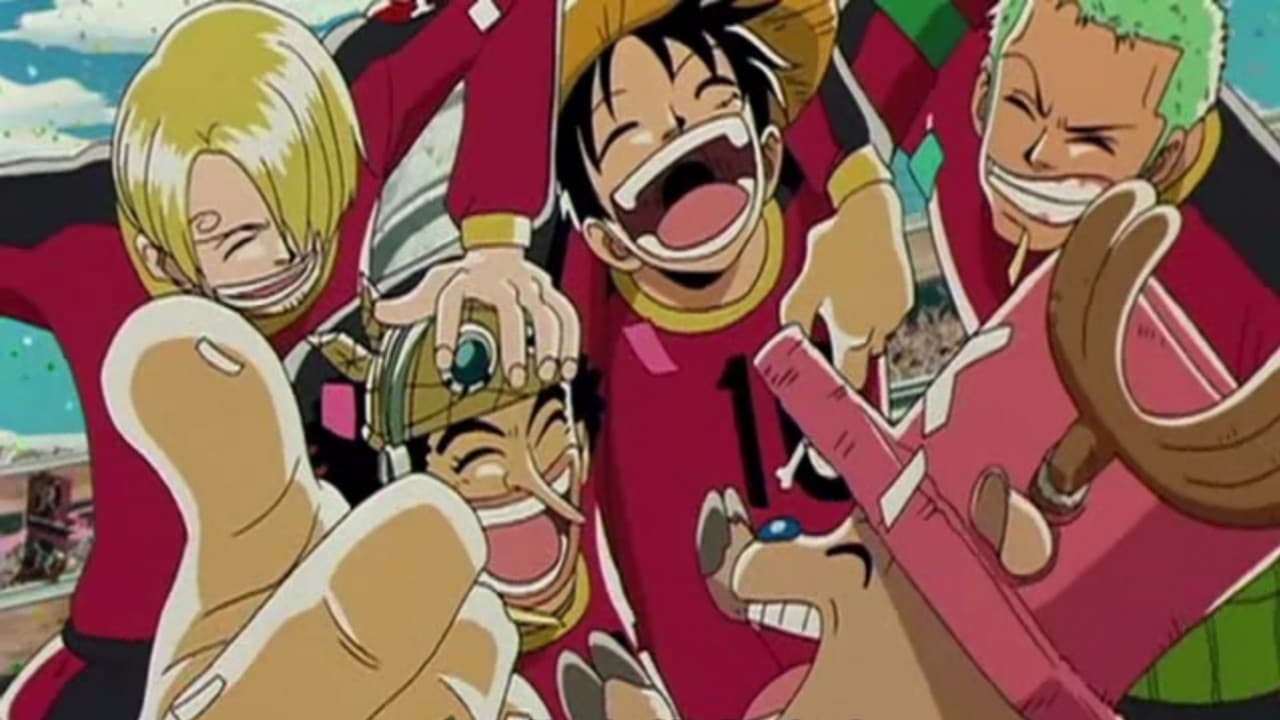 At a huge pillar stadium, the Grand Line Cup Final is being held. The “Straw Hat Pirate Team”(Luffy, Zoro, Usopp, Sanji, and Chopper) are having a tie breaker shoot out against the “Villian All Star Team”(Buggy, Bon Clay, Jango, Hatchan, and a soccer like head player named Odacchi). Everyone of them gets a turn in kicking the ball to the goal. While Coby is taking the goalie position, and isn’t doing too good in blocking the goal. One after another, the game eventually comes to a sudden death match. Which team will win the Grand Line Cup? 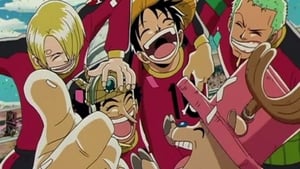 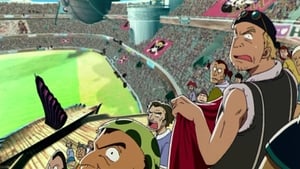 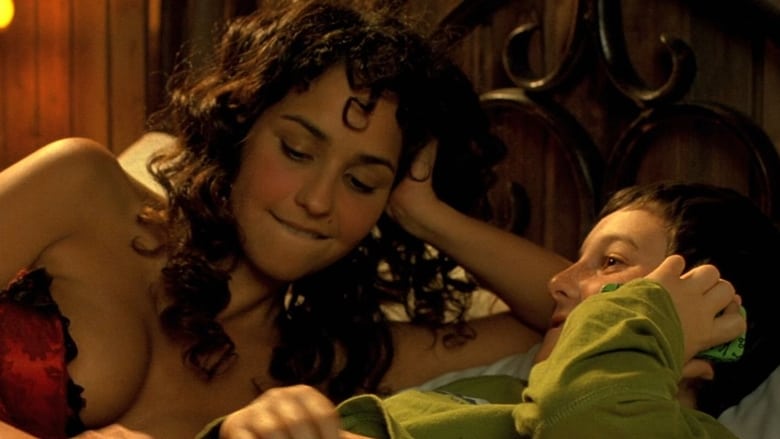 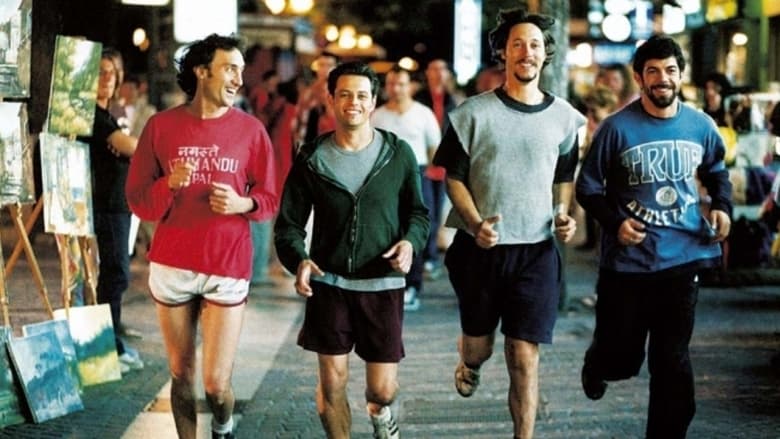 From Zero to Ten

Next Avengers: Heroes of Tomorrow