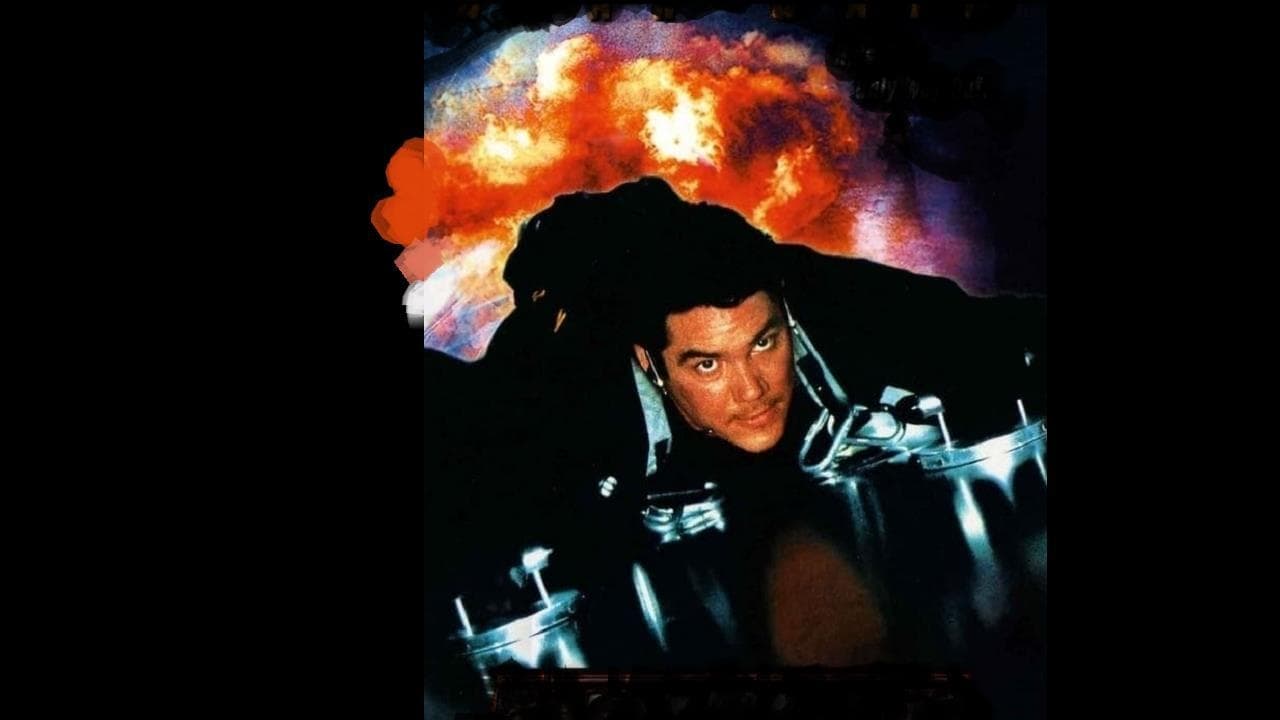 Master burglar Max Hopper is released early after three years and soon gets an exceptional job: stealing an advanced computer-chip from the IQ Industries headquarters. His first attempt fails; when he enters in cop uniform during an emergency board meeting, a fire quickly spreads- he considers it a godsend opportunity and stays, but soon has his hands too full saving other lives and just surviving to concentrate on the chip; only the owner, his wife who just filed for divorce and a few employees remain, but it soon turns out one of them stole company secrets but the arsonist and/or another chip-thieves are among them. 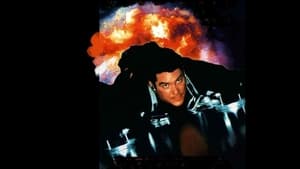 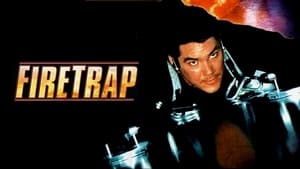 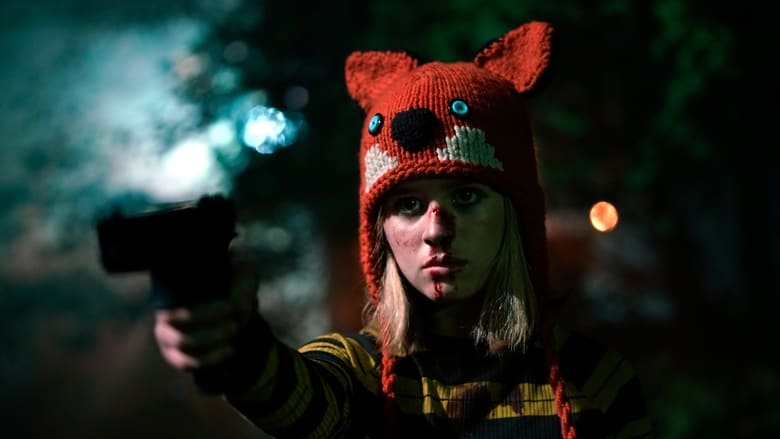 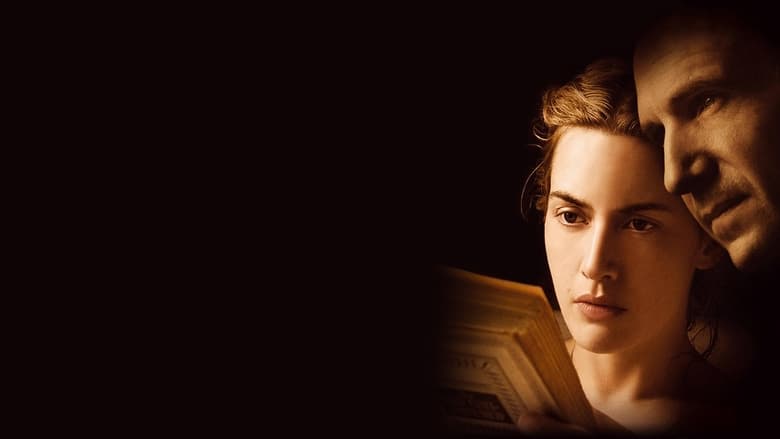