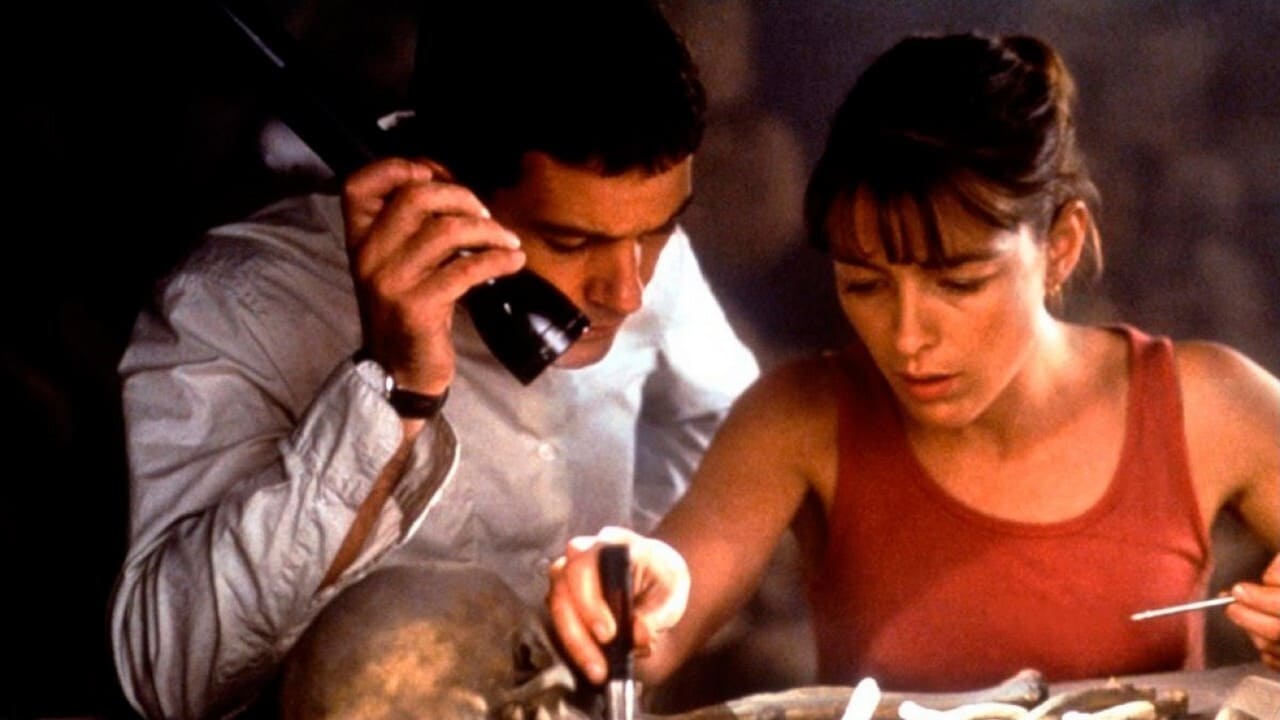 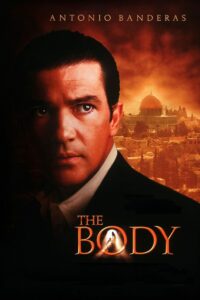 It would change history and destroy the belief of millions,,,Apr. 13, 2001USA109 Min.PG-13
Your rating: 0
6 1 vote
DramaMysteryRomanceThriller

An ancient skeleton has been discovered in Jerusalem in a rich man’s tomb. Colouration of the wrist and leg bones indicates the cause of death was crucifiction. other signs, include a gold coin bearing the marks of Pontius Pilate and faint markings around the skull, lead authorities to suspect that these could be the bones of Jesus Christ. Politicians, clerics, religious extremists and those using terror as a means to an end, find their beliefs and identities tested while risking their lives to unearth the truth….. 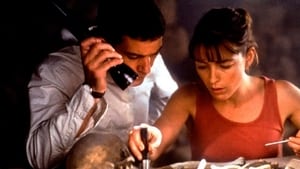 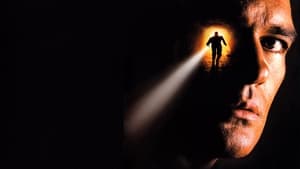 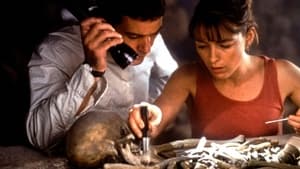 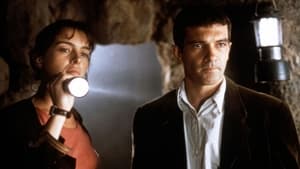 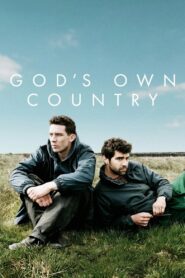 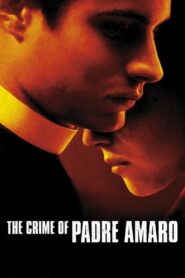 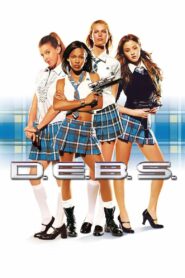 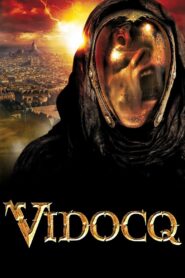 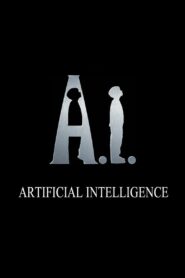 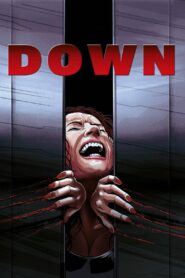 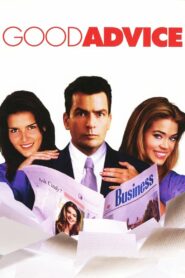 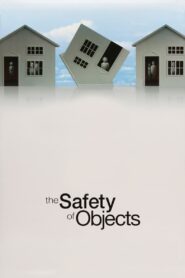 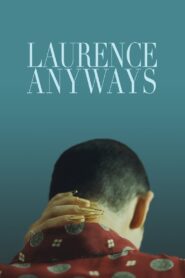 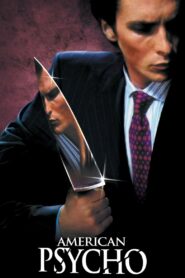 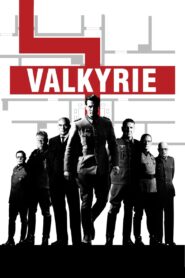 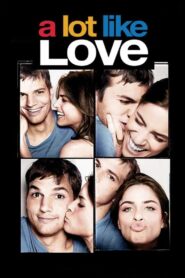 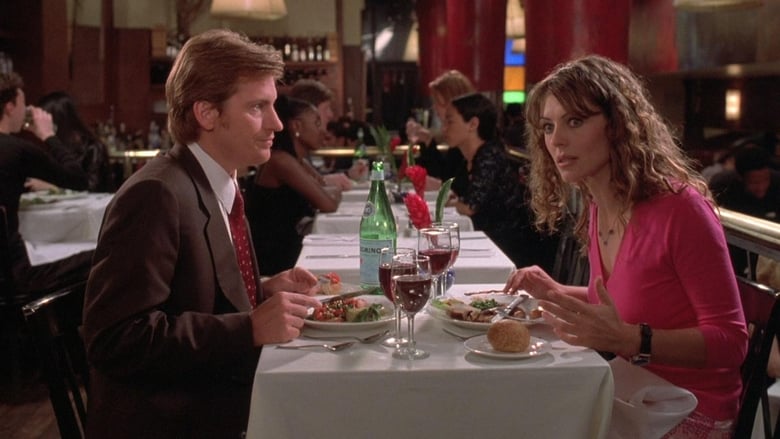 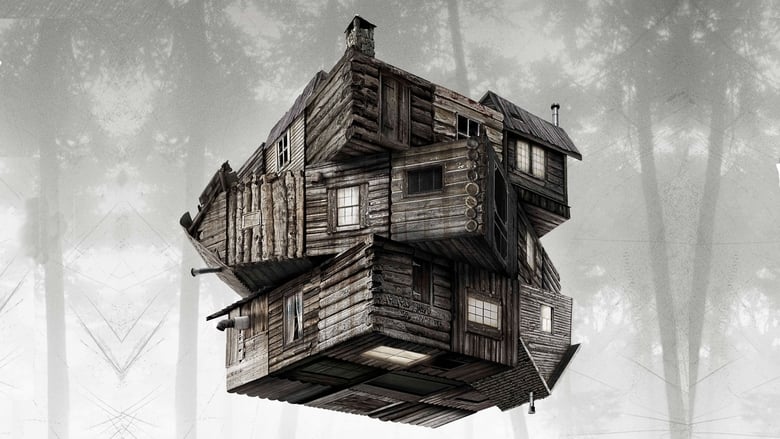 The Cabin in the Woods

Lagaan: Once Upon a Time in India

The Powerpuff Girls: ‘Twas the Fight Before Christmas