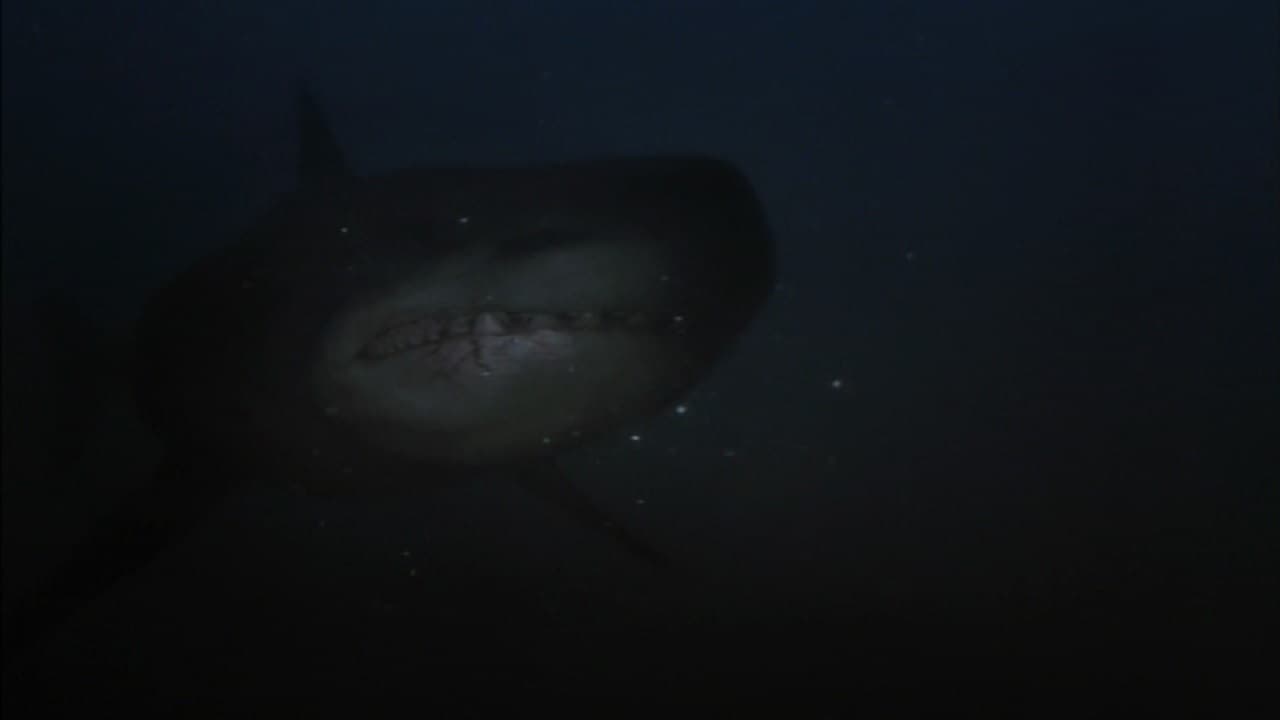 The Megalodon shark. A prehistoric killing machine 60 feet long, flashing 200 pounds of teeth and weighing over 20 tons. It’s the deadliest predator the world has ever seen. The scientists say it’s been extinct for more than 10,000 years. The scientists are wrong. In the darkness of the deep, an underwater research station has been viciously destroyed. Now a tough team of daring divers led by Spencer Northcutt [Antonio Sabato Jr. “Melrose Place”] is taking an experimental sub to war. It’s killer instinct vs. sophisticated technology, deadly jaws vs. harpoon-tipped torpedoes, mega-shark vs. modern man is a thrilling extreme deep sea fight to the death. 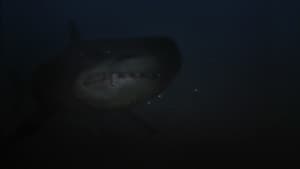 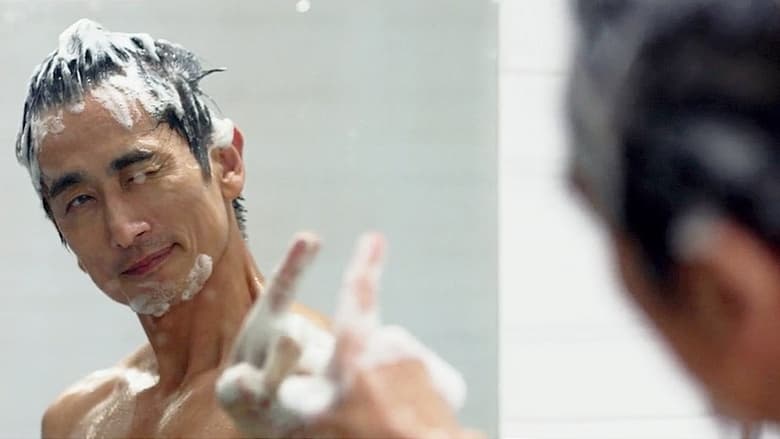 What Happened to Mr Cha? 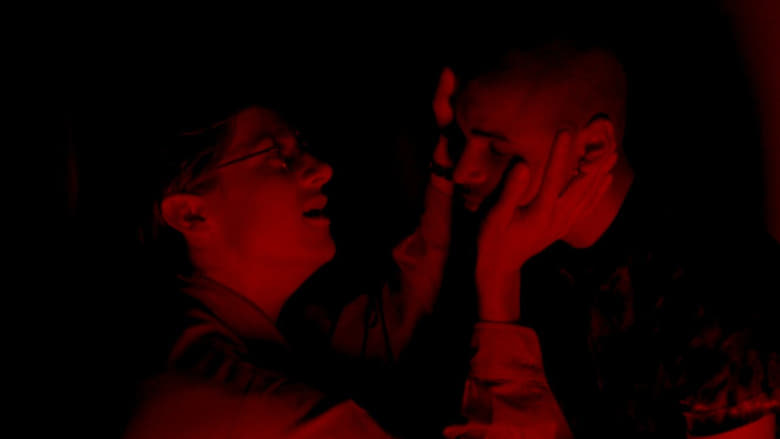 Scream at the Devil

House of the Witch