IMDb: 6.1 2020 91 min 68 views
Queen Poppy and Branch make a surprising discovery — there are other Troll worlds beyond their own, and their distinct differences create big ...
AdventureAnimationComedyFamilyFantasyMusic

IMDb: 7.9 2019 108 min 18 views
A World War II satire that follows a lonely German boy whose world view is turned upside down when he discovers his single mother is hiding a ...
ComedyDramaWar

IMDb: 7.2 2018 132 min 5 views
George W. Bush picks Dick Cheney, the CEO of Halliburton Co., to be his Republican running mate in the 2000 presidential election. No stranger to ...
ComedyDramaHistory

IMDb: 7.9 2009 97 min 5 views
With only three weeks left in his three year contract, Sam Bell is getting anxious to finally return to Earth. He is the only occupant of a ...
DramaScience Fiction

The Hitchhiker’s Guide to the Galaxy

The Hitchhiker’s Guide to the Galaxy

IMDb: 6.8 2005 109 min 6 views
Mere seconds before the Earth is to be demolished by an alien construction crew, Arthur Dent is swept off the planet by his friend Ford Prefect, ...
AdventureComedyFamilyScience Fiction 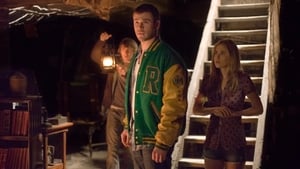 The Cabin in the Woods 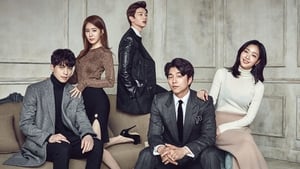